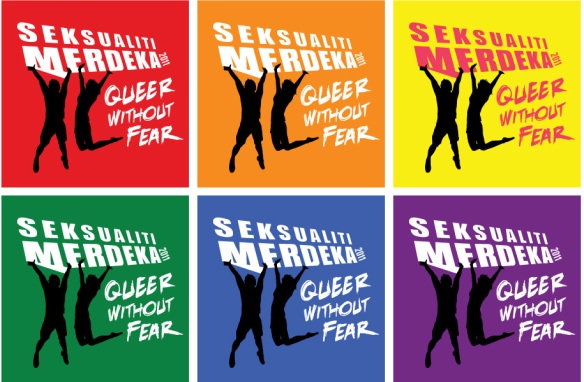 Kuala Lumpur police have shut down Seksualiti Merdeka (Sexuality Independence), an annual festival held to celebrate and discuss the rights of lesbian, gay, bisexual, transgender, and intersex people. This came after weeks of controversy and campaigning against the festival, with even Malaysia’s Deputy Prime Minister claiming the event was “immoral.”  The organizers condemn the closing in a press release: 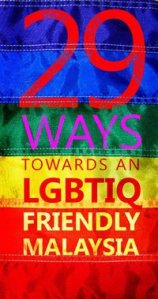 We are saddened that many Malaysians, including people’s elected representatives, have seen fit to relentlessly persecute, stigmatise and discriminate all those who have found a safe space to dialogue and share information and knowledge on human rights during Seksualiti Merdeka’s events.

We are Malaysian citizens who are being denied our rights to our identity and self-determination. …As a United Nations Human Rights Council member, the Malaysian government should be ashamed for endorsing and encouraging such intimidation and scare tactics.

Seksualiti Merdeka stands for everyone who believes they have a right to make their own decisions over their bodily autonomy and bodily integrity. …  Sexuality is an integral part of the personality of every human being. Its full development depends upon the satisfaction of basic human needs such as the desire for contact, intimacy, emotional expression, pleasure, tenderness, and love. Sexual rights are universal human rights based on the inherent freedom, dignity, and equality of all human beings.

Read more about the controversy here, here, and here.